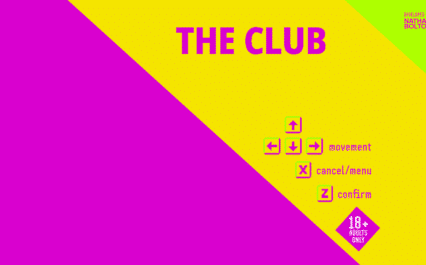 This is likely the last pre-release build. I’ll primarily be working on graphical materials to…

I’m almost ready to launch the Club game. It still needs a final name and…