Testing this game on my phone made me realize the default UI needs a lot of work. So the last few days of work was primarily spent on that.

I’m almost ready to launch the Club game. It still needs a final name and another pass at the title art, but it’s really close! Check it out:

About a year ago, I realized this game project was unsustainable. I should have been aiming for a minimum viable product, so I could play through it and evaluate the ideas I was putting into the game. Instead, I kept changing the features on a whim, and re-balancing the minutiae despite not having an idea of the bigger picture. This game would never be finished.

So, I decided to make three games instead of one.

And then there were three

In a way, it’s more work – but it’s a necessary step to releasing a finished project. Each game concept is focused. By completing smaller projects and working my way up in complexity, I’ll be able to learn how to successfully complete a game without feature bloat.

Here are my concepts: 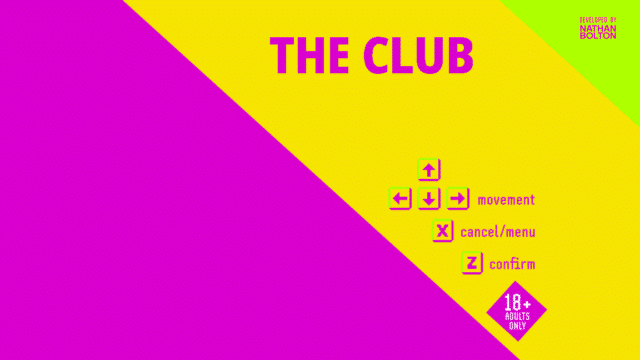 In this world, there are cliques and cliches.

The DJ at your local gay club is possessed by a demon!

The point is, he won’t accept your song suggestions.

Win as many people onto your side as possible and confront the DJ! 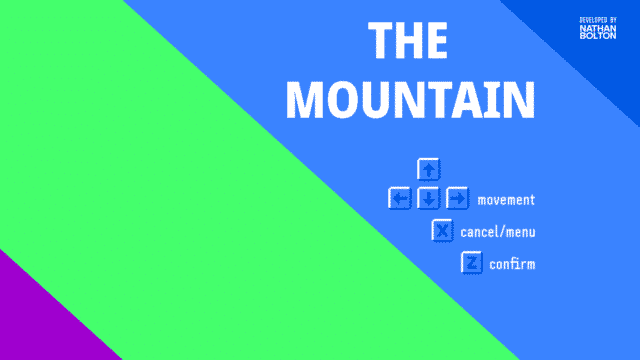 In this world, city states cling to the world’s peaks, and the lands below are swamped with choking miasma.

For short periods, storms sweep away the toxic air. At these times, scavengers from each kingdom must forage for supplies.

Gather 10 rations and 10 salvage. Then return to the mountain plateau before the miasma returns.

Battles with enemies and journeying between areas will each take 1 hour. You have 24 hours to complete your mission. 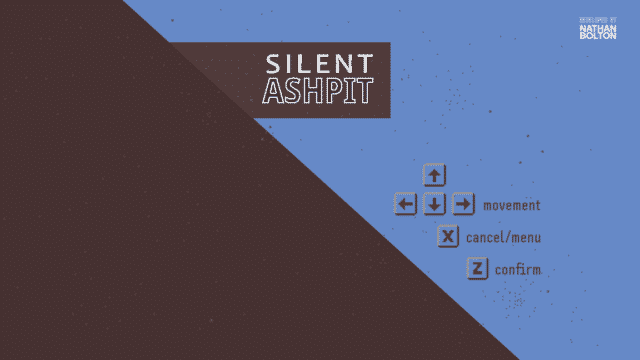 In this world…
criminals are used as forced labour.

Descend the mines.
Pay your debt.